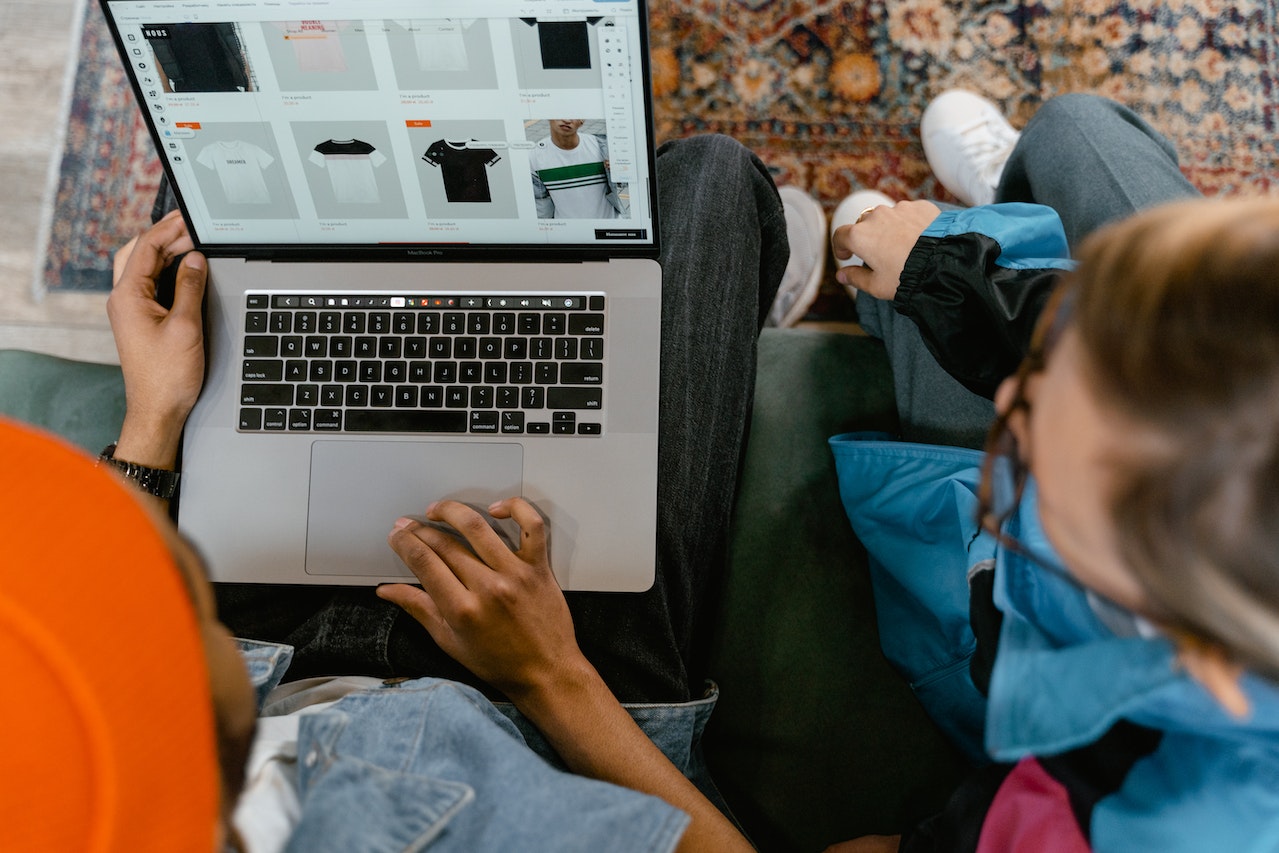 Everyone has heard of Shein, but many wonder: Does Shein use child labor?

The violation of human working conditions and the use of child labor has long been a topic of discussion.

Over the last few years, evidence has surfaced suggesting that Shein may have violated these labor laws.

However, no evidence specifically suggests that Shein uses child labor. And Shein has also released statements claiming they have strict guidelines on good working conditions.

Despite its claims, some are not convinced. Here’s everything you should know before shopping on their website, including Shein’s labor practices and allegations.

Does Shein Use Child Labor?

Several reports suggest Shein is involved in unethical labor practices. In October 2022, an investigation into Shein’s working conditions was conducted.

An undercover reporter from Channel 4 and i Newspaper uncovered startling information.

The reporter found that Shein employees worked seven days a week and were paid less than the minimum permissible salary.

In June 2022, videos were circulating on social media claiming that Shein employees wrote messages on the clothes they created.

A customer allegedly found a “Need Your Help” message on a care instructions tag. Shein released a statement claiming it was a misunderstanding.

They also insisted that they had a zero-tolerance policy for forced labor.

While Shein has been accused of using child labor, no evidence has been found. And the company has stated it conducts regular factory inspections to assess the working conditions.

The bottom line is that it’s widely known that fast-fashion retailers like Shein violate labor laws.

And there has been evidence to suggest Shein subjects their employees to less-than-ideal working conditions. But there is no evidence to imply that they do child labor.

See also  Where Is Shein Located?